The War of Dragons ended five years ago and yet its legacy still remains. Having uprooted the corruption of Lord Degault Neverember and recovered half a million embezzled gold dragons from the supporters of Tiamat, the leaders of the Lords Alliance argue about how best to redistribute the stolen money to the towns that seek it.

A gathering has been called for in the city of Elturel, east of the larger port city of Baldur’s Gate. Three leaders

and their retinue have arrived at the city to discuss the growing concern over the rumors that the Dragon Cult is beginning to show its head again.

You are a brave adventurer serving in fellowship with your companions to restore the towns and villages of the Sword Coast to their former glory. 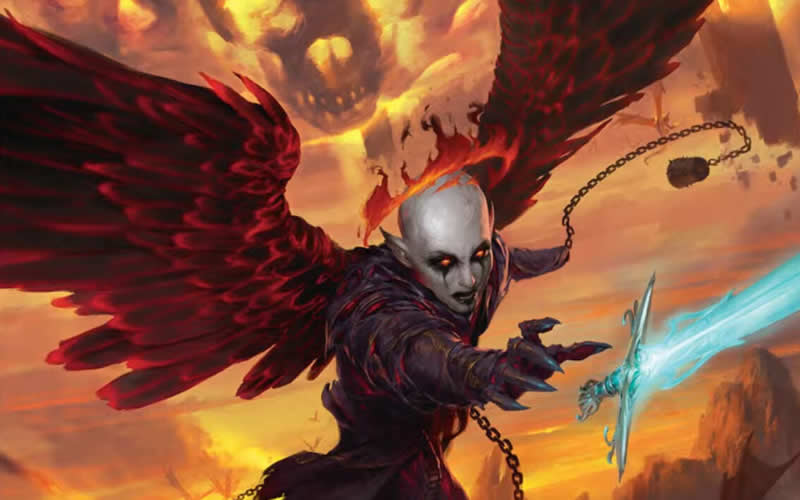