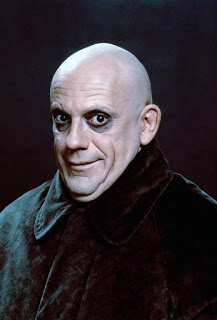 This wizard has lived outside the [[Nightwick?|village]] in a [[Halfdan's_Tower?|tower]] at the edge of The Fog-bound Forest since anyone living in the village can remember. He seems to be a necromancer of considerable power, as no local authority has yet moved against him. He seems more interested in experimentation than political dominance, and his erratic personality may make it impossible for him to maintain evil schemes for too long. He has often employed adventurers to bring him “samples” from [[Nightwick_Abbey?]]. He used to have a black bear that lived in the tower with him and attended to his needs - referred to by the party as his “bear-wife” - but she disappeared around the time Aythe showed up.