The formerly secret realm, located in the Smooth Points of Pride. Founded by an exiled dwarven necromancer, this kingdom has passed under the radar of most people for a long time. Only recently has Prince Sandro, a local lord, moved out and returned Deyja to the world stage. 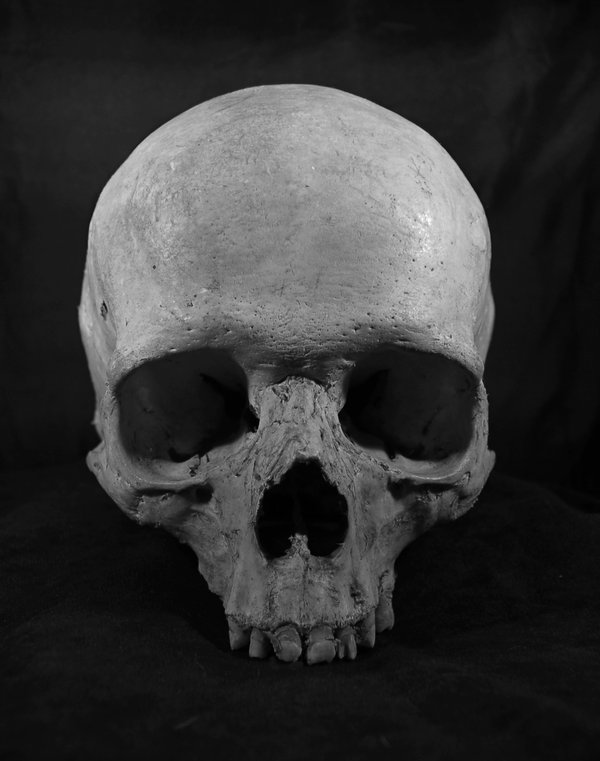 Death Priests, Deathknights and Necromancers rule here. Untiring undead work the fields day and night and do most of the dumb labor. So who “lives” here? The living population of Deyja is concentrated around the capital city of [[Dreadrule?]] and most people are property of the [[Dread_King?]], the immortal ruler of Deyja. Death is worshipped and celebrated, but never forced. A good life is worth as much as an honorable death.

Deyja’s society is a feudal one, with the Dread King at the top. The various counts under him are often in conflict with eachother.

Deyja is surrounded by mountains on all sides. The river Corpseflush flows in from the northwest and presumably seeps into the Depths of the World, forming the Marsh of the Damned.

In the northwest the dormant volcano named Silent Killer lies. Sometimes clouds of toxic gases descent upon the Peasants of Monstrousbone