A new face showed himself, it is Lucy, diplomat of clan Bluequarry, freshly arrived from [[Kinmelbil?]]. Together with the cautious Alissa, the faithful Renal, crafty Gus Rais, sly Magdu dead and Dlurbis, the Kobold commander he went into the dungeon. Kamca, the unjustly maimed was also there. Renal brought Hunter and Peter, the spiderman, as well as Melbil. Sana graced the dungeon with her presence again, as did Thora. Dlurbis’ kobold company of 4 accompanied their leader.

In the forgotten passages in the ramparts, they negotiated a porticullis but triggered a trip wire. They had alerted 2 Goblins to their presence, who tried to backstab them, but they quickly realized that they stood no chance and surrendered. Renal advocated torturing the heathens while Alissa was against it. The captives spoke of another adventuring party who have their base in the forgotten passages. They were described as mostly goblins and elves with foreign garments. The party rummaged through the pantry and discovered an unknown wheel of cheese

Deeper in the passages, the party came across a bone filled kennel. To their horror they realized that skeletal hounds and an even bigger creature had risen from the bonepiles. The hounds were quickly dispatched, but the skeletal Elephant charged through the entire party. Limbs were lost left and right, the Kobolds had it the worst, being no bigger than children. Suda’s gut was puncutred by the tusks, Dloil's arm was ripped off. Spiderman’s ribs were shattered, Lucy got a nasty scar and Thora was knocked out. Alissa almost fended off the assault but had to jump out of the way. The Tusks would have sliced off Kamca’s nose if he still had one! 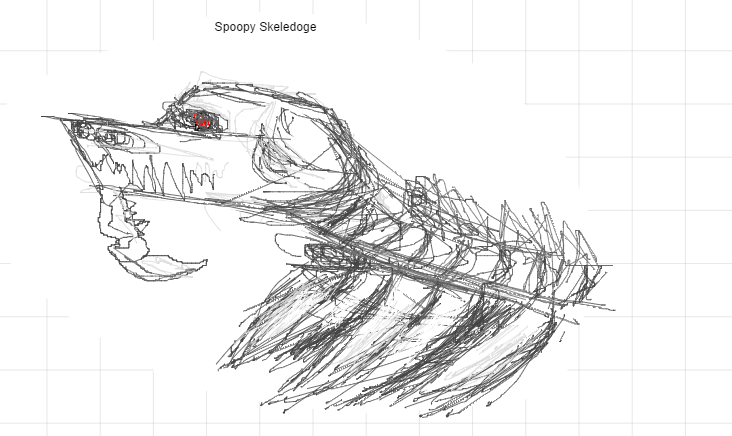 Disoriented, but still mostly in one piece, they attacked the creature from behind. Oil went flying and eventually the burning behemoth was felled by Sudu, the kobold. He hit it right between the eyes with a dart and it collapsed. As his dying wish, the hero asked for a taste of the mystery cheese but he was denied for being a “savage”. You monsters! Dlurbis rightfully exclaimed.

The party took the ivory tusks with them and headed back to town to rest and recuperate. But on the way they were ambushed by twenty-two bloodthirsty mandrills! They were taken by surprise and Gus Rais’ leg was smashed. Thora and Gus worked their magic and with magical sleep the apes were overpowered and eventually annihilated.