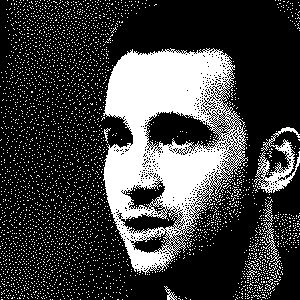 Louis has command over the Blue Heron after spending some time in the Scout service. It’s a small Type S courier ship. He had partnered up with Lux Santana after their last mission for the Scouts and in the end they ended up on this backwater system where they ran out of money.

As a young man, Louis was bright and studied hard in remote courses. He joined the Scouts and suddenly his life was full of danger and adventure. He kept getting caught up in dangerous situations and he kept surviving, but after a few years and a particularly bad mission he decided that he’s had it. He wasn’t going to survive the Scout service unless he quit early, that’s for sure!

Rival: Lux Santana, the better pilot. Louis is the better engineer, for sure. But it somehow wasn’t enough to fix the jump drive on Stefo. For the moment, he’s trying to recruit some locals to find one for him.

Louis is fond of racing around on his Air/Raft and impressing the locals.

When the ship’s in trouble, Louis has the tendency of nervously fidgeting, looking for leadership in others around him.